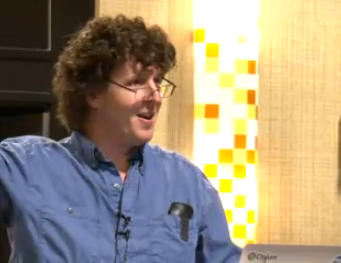 I’m a compulsive note-taker (using OneNote, which I think tops all other products in the category). I like to condense information, in plain english, and codify insights so I can refer to them later when I need a refresher.

Here’s my notes from Rich Hickey’s 2011 talk “Simple Made Easy” (augmented with bits from his 2012 RailsConf talk). This is extraordinary! It’s near the top of my list of software engineering resources (across all formats - talks, books, etc.). If you haven’t seen the talk, go watch it and I promise you will be so much wiser for it.

It was a small bit of effort to find the deck, so I’m hosting it for your convenience. My notes are a synthesis of the talk, the deck, and some of my own material where I felt it aided in understanding.

I welcome your reaction and/or a comment (anonymous or not), below!